Derick Abraham, a fiery and dutiful police officer, continues to be the best officer in Kerala Police Department until his brother Philip Abraham gets arrested for false murder charges. Will he be able to investigate the case and serve justice to his brother? 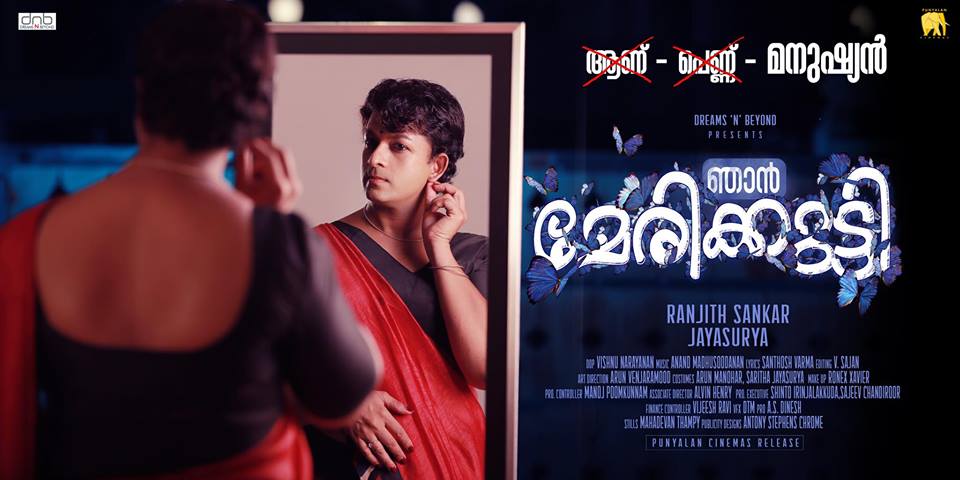 A transsexual women's attempt to realise her true orientation. Mathukutty a man becomes a transwoman person with having a male body and transforming from being Mathukutty to Marykutty. 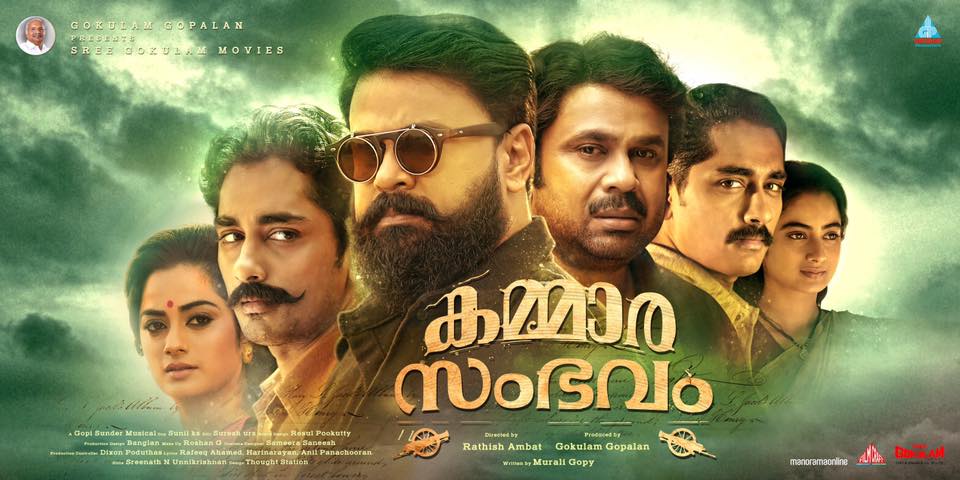 The story of Kammara Sambhavam is set in different time periods. Kammaran It takes us through the different stages of the life of a freedom-fighter named Kammaran, who worked with the Indian Liberation Party.

Vimaanam is based on the life of Saji Thomas, a differently-abled man from Kerala. It showcases how Saji, who had speech and hearing impairment, fought all odds and built a lightweight aircraft from recycled materials without any external support.

Aadu 2 revolves around Shaji Pappan and his group of misfits, who take part in another tug-of-war contest to win the golden cup. But along the way they unwittingly get drawn into a deal gone wrong, which involves dangerous smugglers.

Set against the backdrop of a vibrant yet divided campus, Masterpiece tells the story of Edward Livingston, an English professor at the Travancore Maharaja College. As the defiant students continue to split into warring factions, Livingston sets out to restore order and make the campus a better place for everyone. Will he succeed at this daunting task?