Mannar Mathai (Innocent) is now running a travel agency Urvashi Tours & Travels. The partners in this agency are his old mates Gopalakrishnan (Mukesh) and Balakrishnan (Saikumar). As their old drama group is started in 1989, it become 25 years and Manaar Mathai wants to play a drama on the occasion. But Gopalakrishnan & Balakrishnan was not ready for doing that as previous drama fantasy of Mathai led them to troubles. Then when they were requiring one Driver for the agency, they are giving an Ad in the news paper. Mathayi gives an extra column of "Heroin also required" which will lead to Nithya to reach their agency. Entry of Old Villan Mahendra Varma will twist their plans. Rest of the movie is the fight between Mahendra Varma, Hareendra Varma & Ramjirao

Salala Mobiles tells the love story between a mobile shop owner and a girl, who is a regular customer at the shop. The story is all about how this guy tries to find out the whereabouts of the girl.

Oru Indian Pranayakadha is all about the life of a young politician, and the transformation he undergoes when a girl enters his life 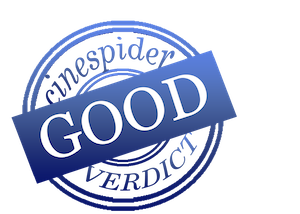 Desperate measures are taken by a man who tries to save his family from the dark side of the law, after they commit an unexpected crime. 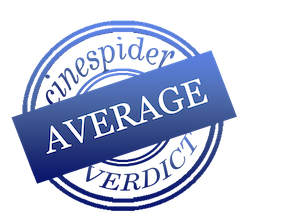 Aby is an ad-film maker. After a failed romance, he has remained a bachelor. His family has been on the lookout for suitable girls for sometime now and finally he agrees to tie the knot. Seven days before the wedding, he hosts a bachelor party. The events that follow are what the film is about.