The Achayans belonging to the thottathil family set out on a journey to find extreme fun and enjoyment. Accidentally, two girls join their journey. The rest of the journey unfolds with lots of twists and turns. 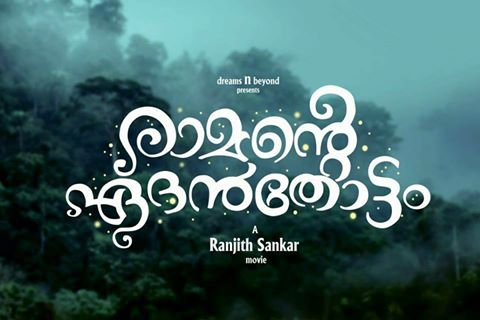 Ramante Edanthottam is a romantic family drama that tries to capture fun, frolic and complexities of our lives. Raman (Kunchacko Boban) lives a beautiful life in his forest resort. Malini(Anu Sithara) Visits eden and the two met and fall in love. The film travels through their relationship across a few years and how the two evolve as individuals.

This film focusses on two people, an IT professional and a person from the slums played by Indrajith and Biju Menon respectively. The story progresses with their journey from Peermade to Eranakulam as convicts.

Aji Matthew a Kottayam based youngster who is a strong follower of Communist ideologies goes to the United States in search of his girlfriend.

Shiva, the son of Bahubali, begins to search for answers after he learns about his heritage.

Rakshadikari Baiju Oppu explores the story of a funny and good-hearted man Baiju, portrayed by Biju Menon, who is an irrigation department official and also a patron (rakshadhikari) at the Brothers Club in Kumbalam.