Gautham is a workaholic young man who has totally lost contact with the outer world, including his parents and best friends. His parents, who are highly worried about their son's nature, request the help of his college friends.

The film presents the life of a struggling assistant director Aby. There comes a situation when Alby is in need of some money and what happens rest is the plot of the film. 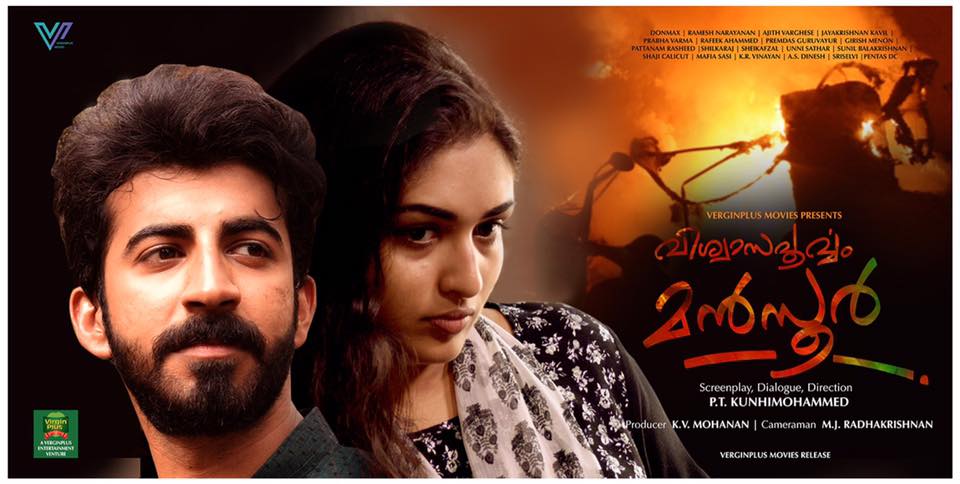 The story of a mother and son who are visited by two unexpected guests one morning. The relations that form between them, the conflicts that society throws up and how this family sees it through is the plot of the movie.

Three men, Vijay, Siddharth, and Aashiq, travel to Kochi with their own sets of problems, where they meet a mysterious man, Scobo Johns, who proves to be a turning point in their lives.

Anjaneya Das is the son of a famous wrestler addressed as Captain by everyone, was a wrestler but later left the sport. Das goes to Punjab for higher education where he met a Punjabi girl Adithi, who was a passionate wrestler. How Adithi changes Das’s perspective towards wrestling and how the backdrop of Das helps Adithi is all what Godha dealing with.

The movie tells the story of Omanakkuttan(Asif Ali), an executive at the Customer Care Centre of Clintonica Hair Oil based in Mysore, and the Kannada girl Pallavi(Bhavana), a very smart dance student. Omanakkuttan is very proficient at his job and his employer is much impressed about him. Omanakkuttan is an introvert who does not know how to behave in public and how to manage situations. Omanakkuttan happens to meet Pallavi who is an outspoken person. She is making preparations for a dance performance named Flamenco in Spain. Both Omanakkuttan and Pallavi are poles apart in their characters and behavior. The amusing instances that follow are detailed in the film.