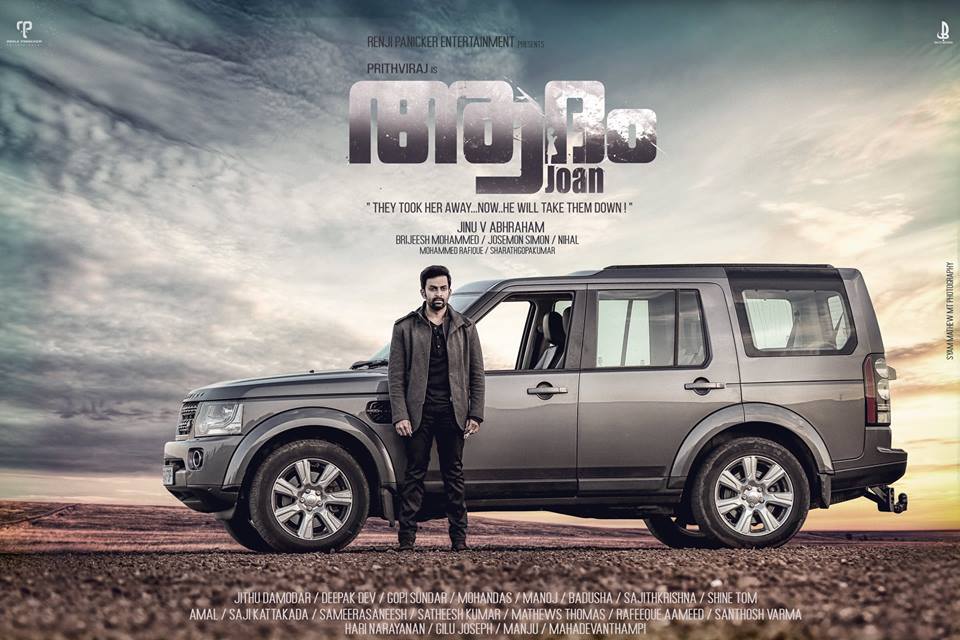 Adam Joan Pothen is a rich planter who, because of his passion for farming even forgets to get married. And one fine day he comes across Amy a Jew and eventually fall in love with her. The two get married and goes to Scotland where Adam's family is settled. Later Amy dies due to complications in child birth and Adam leaves his child Ila with his brother and wife who are childless. Adam believes that the child is the reason for the death of his lady love and hence, he doesn't visit his child. Adam's life takes a turn when Ila gets kidnapped by Satan Worshipers as she is half-Jew and Adam with the help of his friend Syriac decides to find his daughter at any cost. 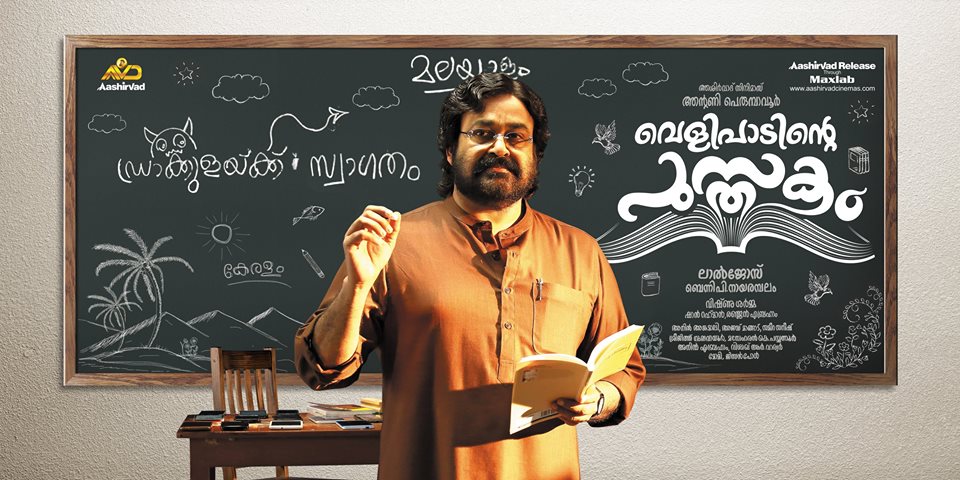 This story revolves around the life of Professor Mathew Idikkula, who reformed the atmosphere of a college by developing a healthy relationship between teachers and students. The film reflects the goodness of the youth and the impact the students can have.

Unni Mukundan who is very passionate about movies, meets director David Paul to tell a story. In the story, Unni Mukundan narrates the life experiences of Amal, who relocates himself to Cochin, which makes him undergo a total change in his vision of life. 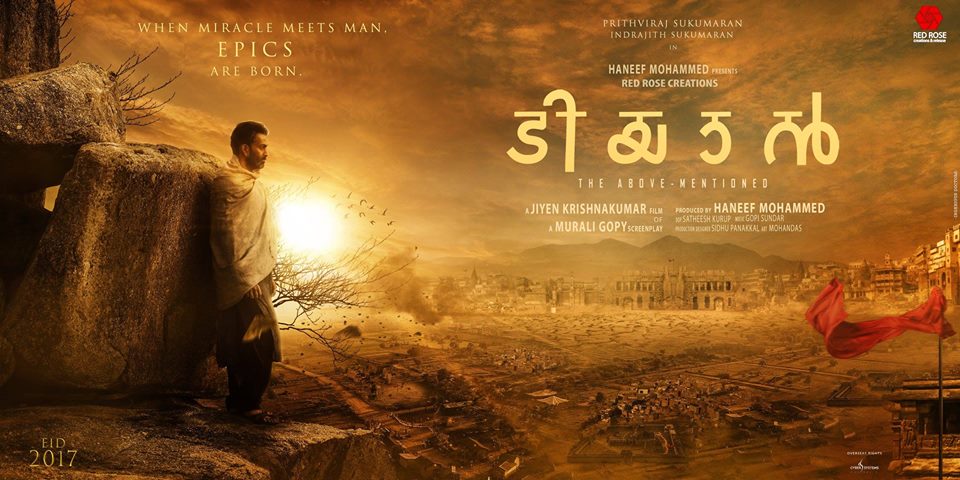 A pan-Indian entertainer from Malayalam, TIYAAN bends genres and blurs time and space, in agreement with the age-old gyan that Reality is NOT what we see.., and Realism is NOT what we define it to be. While strongly and intensely basing itself in contemporary India, where strifes, prejudices, greed and political pettiness cast a dark shadow over the vast wisdom of the land, the movie boldly delves into the deeper layers of existence and awareness, and explores, in a microcosmic way, the wonder that India actually is.

Prasad and Sreeja are a newly married couple who elopes to Kasargode from Vaikom due to some issues. A thief, who also introduces himself as Prasad, steals the couple's only valuable. What happens in the lives of the trio forms the crux of the story. 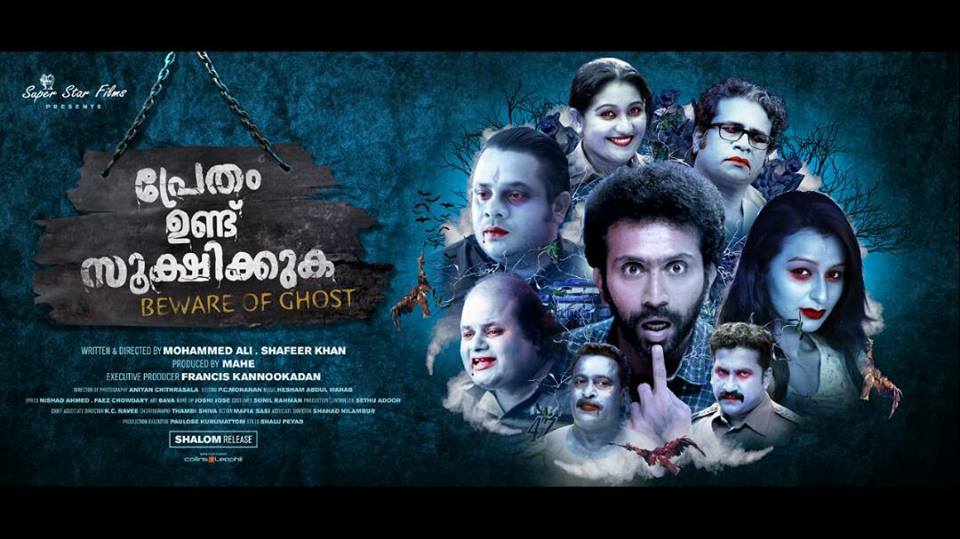 A haunted mansion amidst Kingini Nagar Housing Colony is converted into a police station. Ghosts in the mansion get provoked by the intrusion of the police. To overcome the horrible night duties, cops take the help of Babu, an outlaw yet sincere guy. Will Babu and his gang be able to solve the mystery behind the haunted mansion?