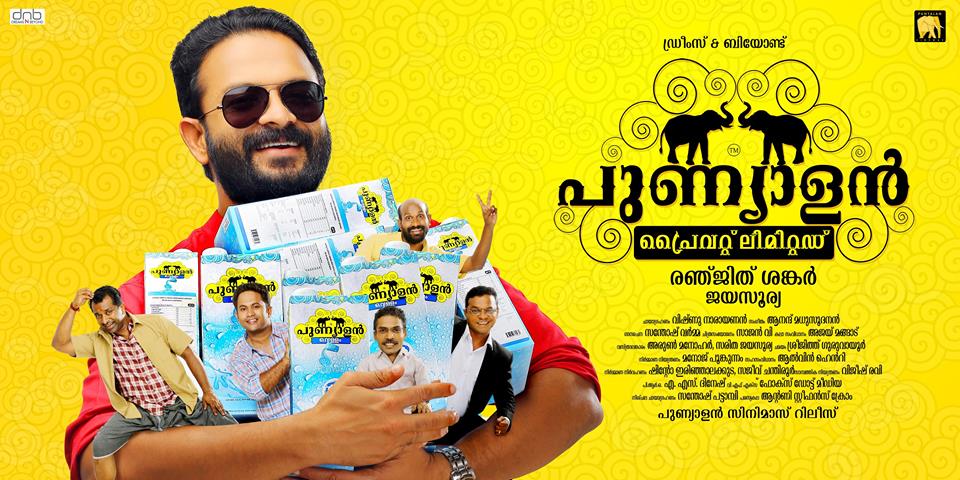 Joy Thakkolkkaran (Jayasurya) is on his second outing with his new entrepreneur ideas along with friends Greenu sharma (Aju Varghese), Abhayakumar (Sreejith Ravi), Peer Thanesh (Dharmajan Bolgatty) etc. The film deals with how they clash with the system again and the ways they adopt in an effort to make their new dream come true.

The film depicts the rags to riches story of Ramanunni who from a party cadre becomes the most powerful political figure in the state.

Sujatha, who juggles menial jobs to afford her daughter's education. But her daughter neglects studies, thinking that she'll end doing odd jobs just like her mother. Things take a comical turn, when Sujatha does something out of the blue to make her daughter understand the value of education.

The story of Parava revolves around pigeon race, a game, which is prominent in Mattancherry, Kochi, Kerala.

A comedy-drama revolving around the life and times of Kurian Chacko, an expatriate whose return to his homeland marks the beginning of one of the most interesting chapters in his life. 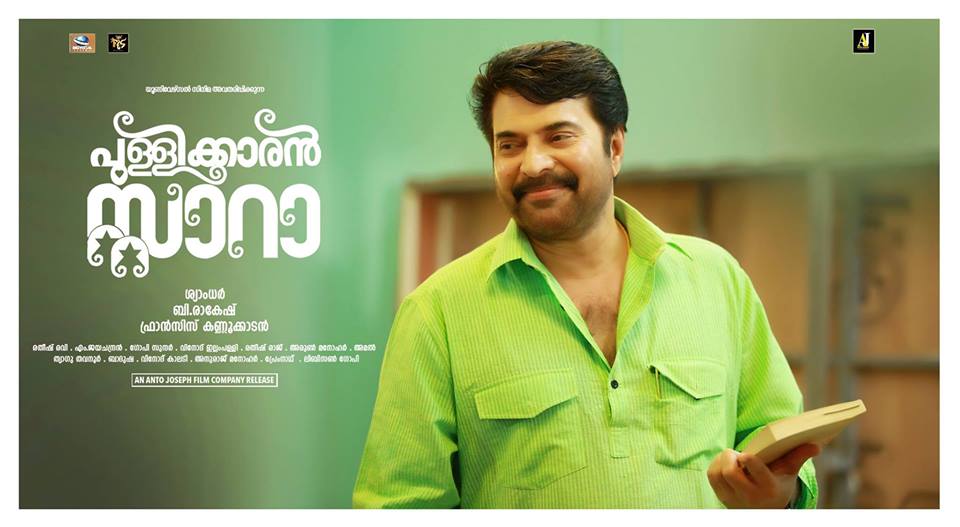 The story revolves around the life of Rajakumaran, a talented teacher and also a trainer for other teaching staff. His way of communication and the method he adopts while teaching, makes him everybody's favorite. The story takes a turn when two women from two different generations come across his life and change it for the better or worse.